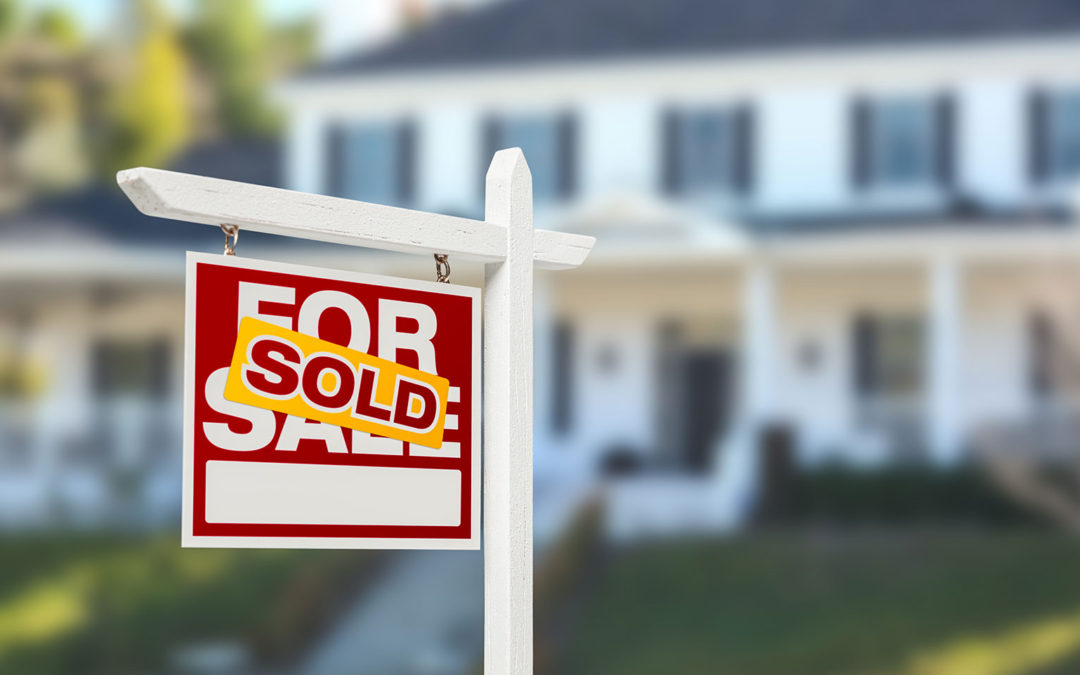 Denver: fewer homes selling faster. Decline continues in homes for sale and time on market. If you are looking to purchase a home in Denver, your choices and your window of opportunity are shrinking. If you’re looking to sell, the market may be in your favor. According to a March 17 report on national housing published by RE/MAX, an international real estate company headquartered in Denver, Denver ranked in the top three for lowest number of homes for sale and days those homes were on market in February 2017. Nationally, the number of homes for sale in February was down 2.2% from January 2017 and a sizable 17.9% down from February of last year. According to RE/Max, a 6.0-month supply indicates a market that is equally balanced between buyers and sellers. A supply above 6.0 can be considered a buyer’s market. In February, Denver had a 1.0 supply, tying with Seattle, WA for the lowest supply of inventory. San Francisco, CA edged into second place at 1.1. Homes for sale in Denver were on the market for an average of just 38 days in February. Homes in San Francisco and Omaha, NE were snatched up just slightly faster at 32 and 34 days, respectively. Nationally, homes for sale spent an average of 68 days on the market, up from January 2017’s 66 days, but a full week shorter than the February 2016 average. For RE/MAX’s reporting, Days on Market is calculated as the number of days between when a home was first listed and when a sales contract was signed.