Denver’s one of nation’s hottest housing markets for 2018, says Zillow 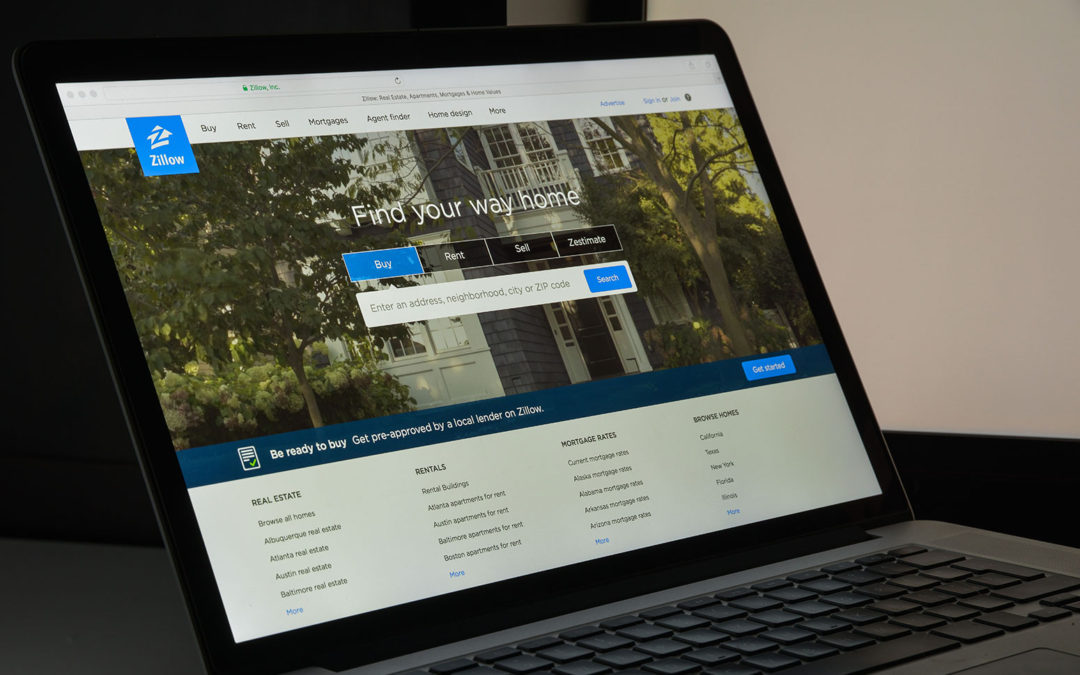 Denver will be one of the nation’s top 10 “hottest” housing markets in 2018, according to Zillow. The Seattle online real estate company predicted Denver will be the seventh-“hottest” housing market in the country. It used criteria to define “hottest” including “quickly rising home values and rental prices, low unemployment rates, steady income growth and strong job opportunities with lots of people moving to the area.” San Jose, California will be the nation’s hottest real estate market this year, according to Zillow, followed by Raleigh, Virginia, Seattle, Charlotte, North Carolina, San Francisco and Austin, Texas. “The tech industry continues to roar, attracting thousands of new residents per year to tech-dominant markets like Seattle, Denver and the Bay Area. The higher cost of living in these areas is offset to a large degree by well-paying tech jobs,” said Aaron Terrazas, Zillow senior economist, in a statement. Zillow was correct that lots of people are moving to the area because last week, it was reported that Colorado ranked among the top 10 states for inbound migration in 2017, according to United Van Lines. And last year, it was reported that Denver had one of the lowest unemployment rates in the country.